A global leader in vibration control, fluid management, sealing system technologies, and belt drive systems, our Group stands out with a multiple market offering with a range of expertise and delivering synergies and value-added. Hutchinson operates in over 25 countries globally and is regularly rated as one of the top 3 manufactures in non-metallic industries. Our ambition is to contribute to safer, more comfortable and more responsible mobility for the future.

Stop-choc Limited was first set up as the British operating company for the Vibrachoc Group. Since early 1977, Stop-choc has operated a manufacturing unit at Slough, primarily for the design, development and manufacture of anti-vibration mounts, shock mounts, illuminated display panels and avionics racking.

In 1994 the Vibrachoc group joined the TOTAL group HUTCHINSON, world leaders in the manufacture of rubber products whose head office is in Paris.

Since 1934, Paulstra has been designing and developing anti-vibration mountings and systems to meet the most extreme applications. In 1994 they were joined in the Hutchinson organisation by Vibrachoc and Stop-choc to become one of the world’s leading manufacturers.

Barry Controls, the highly regarded American organisation joined Hutchinson in 2000 and in 2005 its UK operations were fully integrated into Stop-choc. 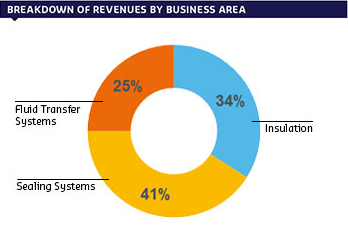 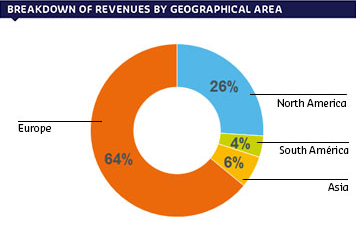